Matt is the content manager of the Sivana blog, an enthusiastic Yoga teacher, and life voyager. He strives to inspire conscious living and conscious dialogue- not only for others but for himself. He’s the founder of TheYogaBlog.com. You can find him on Facebook.

A person could easily say that Buddha is one of the most influential and important leaders in history.

He has created one of the biggest, most well-known religions in the world today.

And unlike many of the leaders throughout the dawn of humanity, he did it without violence.

So what was it that allowed Buddha to command so much respect that he is still talked about today, almost 3,000 years later?

And how can we take those lessons and apply them to our own lives?

“All that we are is the result of what we have thought. The mind is everything. What we think we become.”

People follow people that have a purpose they can identify with.

Buddha had a very strong purpose: to find a end to suffering. Not just for himself, but for everyone.

He gave up everything- including the life of a king and family- in order to find enlightenment.

This vision was the pillar of his life’s work, and created a following that is still strong today.

Another big aspect of this mindset is that he wasn’t selfish with his vision; he took people where he was going, and people felt his genuine interest for their happiness.

“If you knew what I know about the power of giving, you would not let a single meal pass with sharing it in some way.”

No leader can effectively create a movement without first being a role model.

We have no reason to assume that Buddha wasn’t a role model in every word, thought, and deed.

A powerful example of this is the act of leaving everything he knew in order to find enlightenment.

After that, he dedicated himself to others, travelling and spreading the teachings of the Eight-Fold Path.

Think about that example, versus many leaders that live in opulence or hypocrisy.

“A jug fills drop by drop.”

A real leader understands that anything you do, you have to do consistently with lots of hard work.

The paintings of Buddha may look serene, but there is no doubt in my mind that he was quite busy from dawn til dusk.

Hard work also takes patience, and this something that many people lack when it comes to a vision worth following: they don’t convey to themselves or others that it’s gong to be challenging.

“whoever doesn’t flare up at someone who’s angry wins a battle that’s hard to win.”

Leadership isn’t without its turmoil.

Whether in business or in your private life, part of being a leader is cultivating the ability to end conflicts.

Buddha did this many times.

In fact, he prevented several wars from occurring.

Famously, at one critical point during negotiations for two cities using a river, Buddha asked “What do you think is more important- water, or human loves?”

In each of the times he was asked to help negotiated deals, he remained calm and centered, untouched by anger or his own desires besides peace.

This allowed the disagreeing parties to work things out without bias.

“Change is never painful, only the resistance to change is painful.”

When leaders command a group of people, it’s on them to make changes.

Part of that process is learning to see the strengths of those around you.

Buddha did this many times.

He routinely delegated responsibilities to followers based upon their abilities and temperament. Not only that, but he respected them for their abilities.

Those that could take the intense demands of his vision were close to him, and worked hard to make sure things went smoothly; those that couldn’t were simply not as close, or had less responsibilities.

Not that they weren’t any less important; it’s just that he realized where their strengths were.

What do you think? Any more leadership ideas you think you Buddha used I forgot? Let us know in the comments! 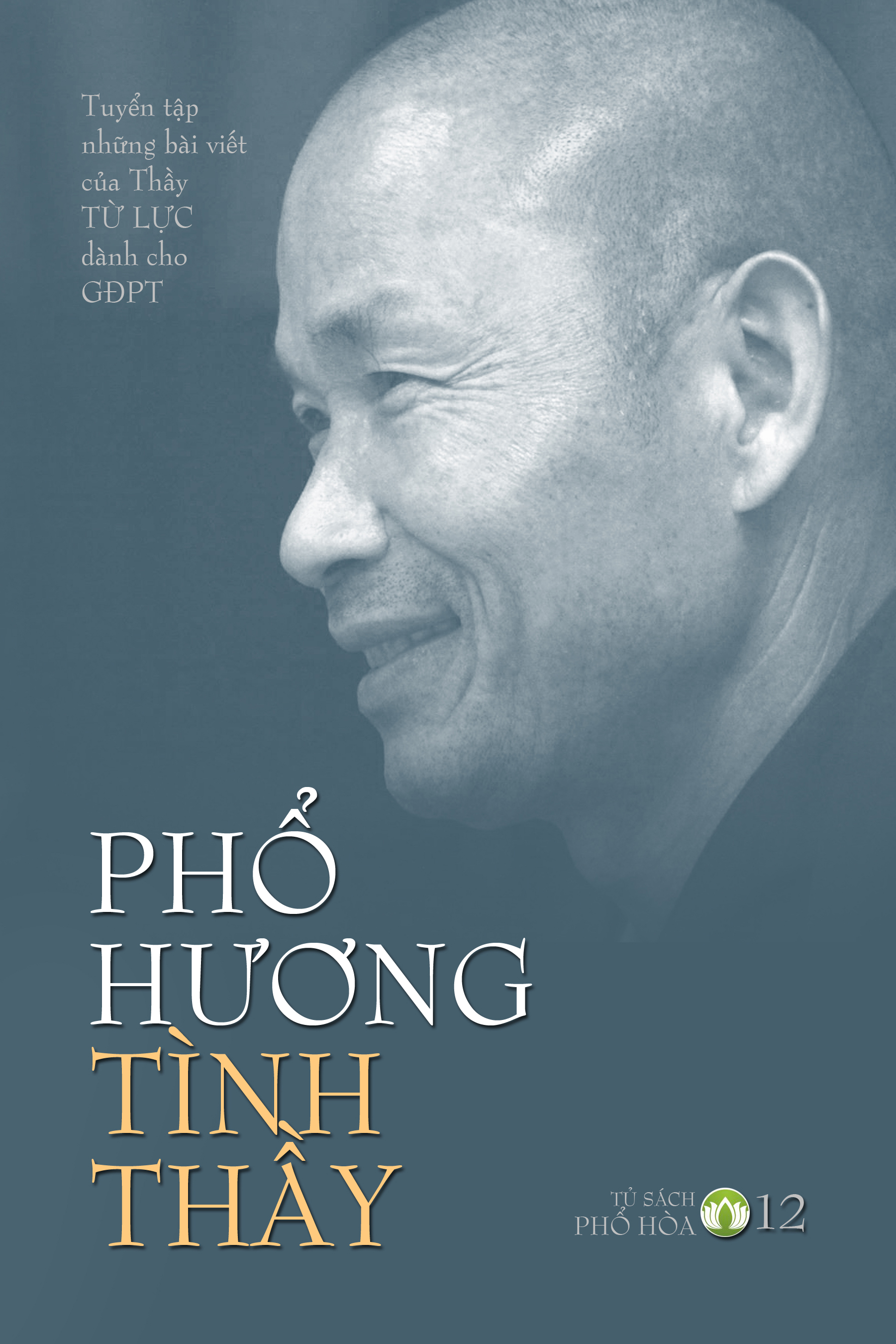 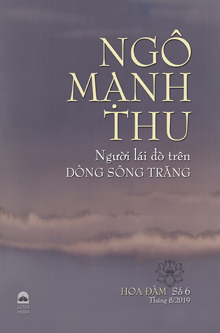 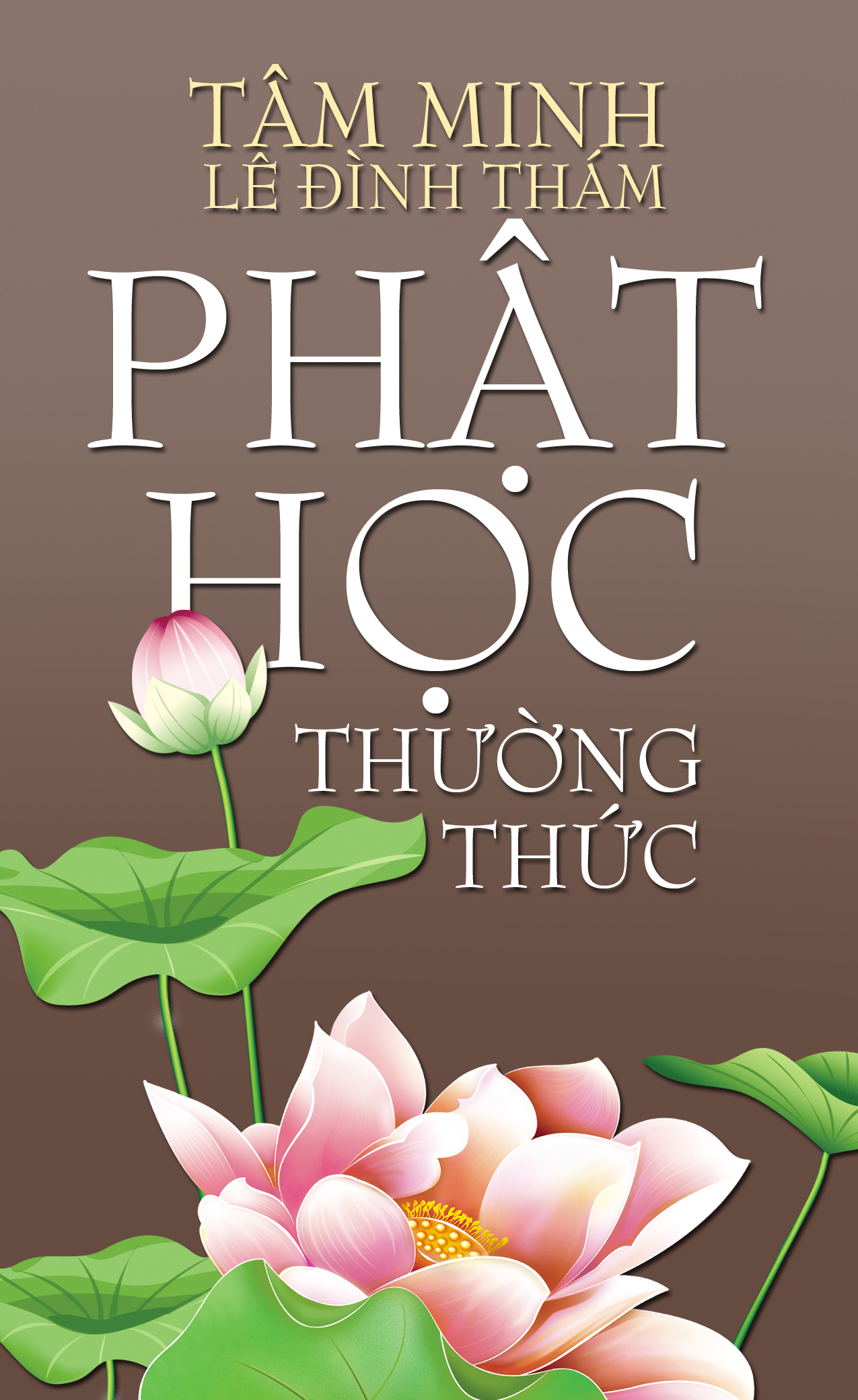 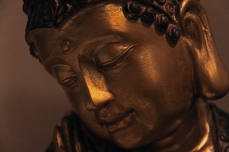 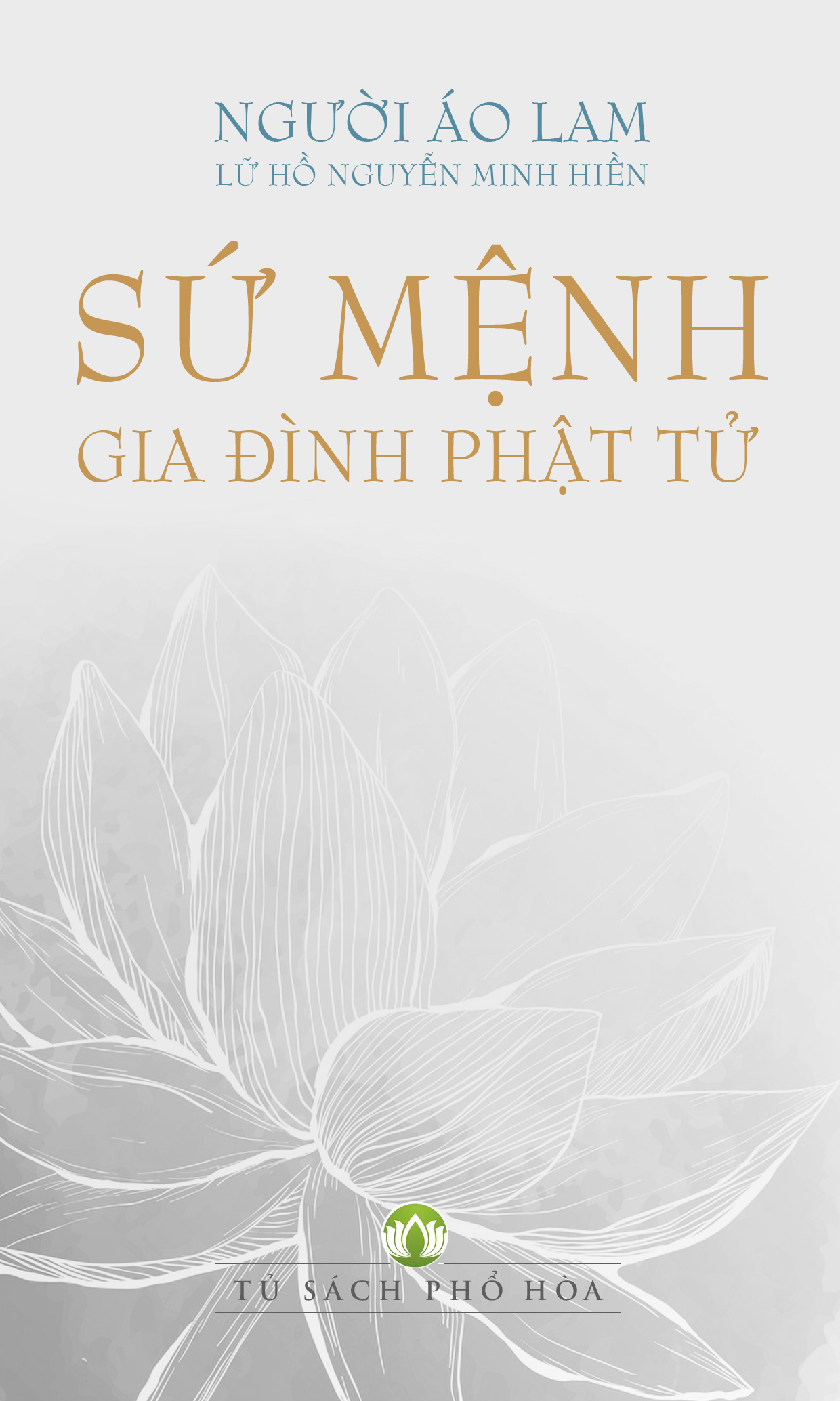 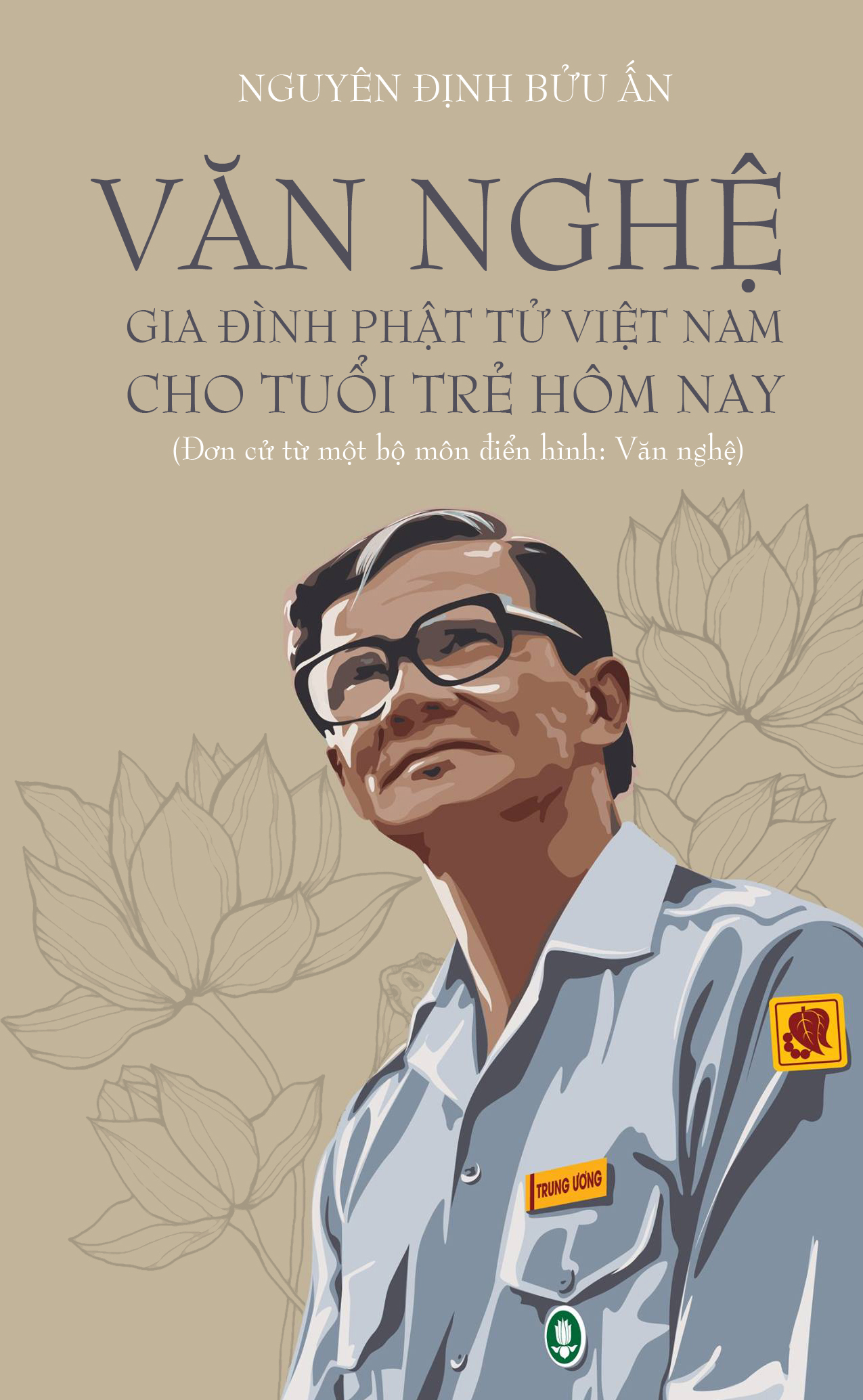 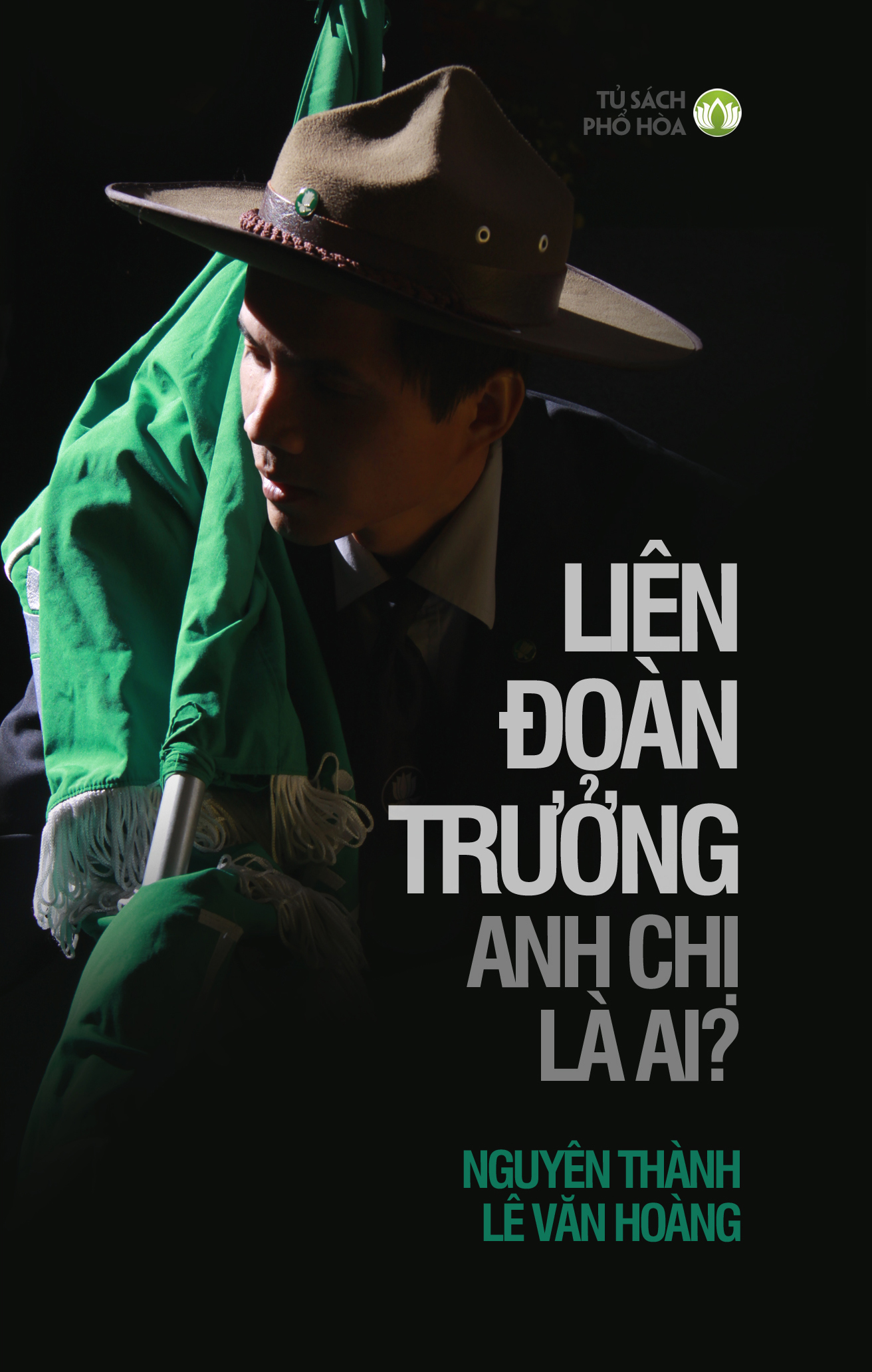 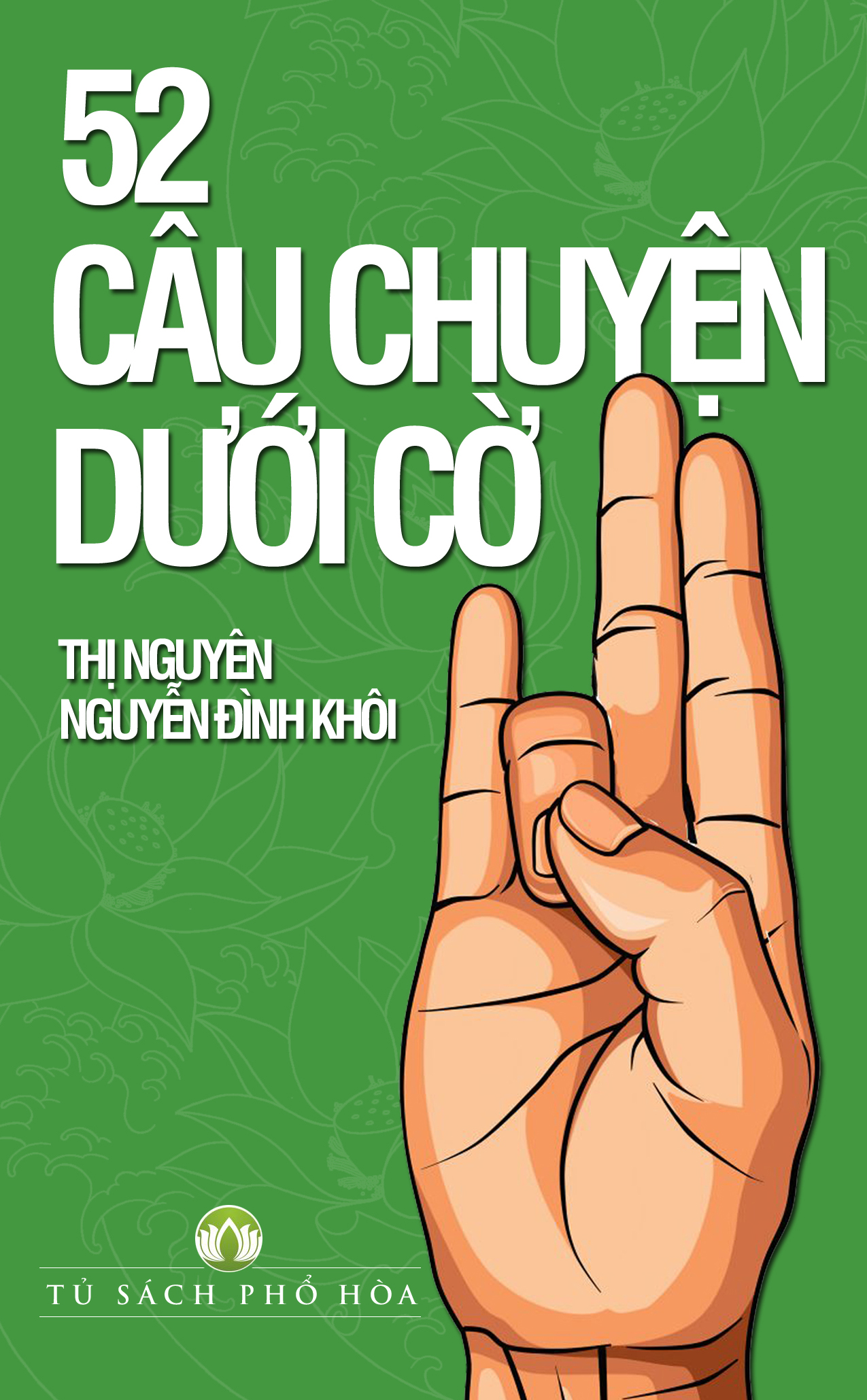