What is mindfulness meditation and how do you do it? Below you’ll find the basics about the practice and its Buddhist roots, plus easy-to-follow instructions and additional reading. For more, see the September 2016 Lion’s Roar magazine, featuring 20+ teachers’ on mindfulness, “the Buddhist specialty.”

Some might primarily think of it as a state of mind; others, as a practice. In either case, mindfulness is about cultivating, as the Buddhist teacher Joseph Goldstein has written, “the quality and power of mind that is aware of what is happening, without judgement and without interference.”

That doesn’t necessarily sound “Buddhist.” Is it?

You’re right; that description of mindfulness would be quite recognizable to anyone who practices secular mindfulness (that is, mindfulness that is not necessarily practiced in a religious or spiritual context). And indeed, mindfulness is not the exclusive territory of Buddhism. Mindfulness is, however, aspecialty of Buddhism. As Goldstein also notes, the Buddha himself referred to it as “the path to enlightenment.” And so in the 2,600 years since then, many who’ve followed in the Buddha’s footsteps have upheld, skillfully restated, or even innovated upon his mindfulness teachings in to order guide those who would like to live in accord with Buddhist principles.

Living mindfully and with concentration, we see a deeper reality and are able to witness impermanence without fear, anger, or despair.
—Thich Nhat Hanh

Do all Buddhists do “mindfulness practice”?

Many Buddhists do specifically undertake practices meant to cultivate mindfulness. Others may not, but it’s fair to say that the lion’s share of Buddhist practices help produce in us a greater sense of awareness and connection to the people and world around us. The very name “Buddha,” after all, means “Awakened One.” So you’ll find that while there’s an emphasis on mindfulness in among people who practice Vipassana or Insight meditation as taught in the foundational Theravada school of Buddhism, there are corollaries found in other Buddhist schools like Zen and Vajrayana.

I can’t imagine any wholesome activity that wouldn’t be enhanced by mindfulness.
—Sylvia Boorstein

What are the “Four Foundations of Mindfulness”?

The Four Foundations of Mindfulness, as taught by the historical Buddha and ever since, are key things that we should practice being mindful of. These are: our bodies, our feelings, our minds themselves, and phenomena / the world around us. By training in mindfulness of these four foundations, we see, more and more, how all of these things really are, outside from our conceptual ideas of them. Training in the four foundations of mindfulness is training in seeing reality with more clarity and equanimity.

Can you say more about how training in mindfulness relate to what Buddhism teaches?

We suffer, according to Buddhism, not because there’s anything inherently wrong with us but simply because we misunderstand the nature of reality. Buddhist practice helps us come to terms with reality by cultivating our awareness of the “three characteristics of experience,” also known as “the three marks of existence.” These are: impermanence, suffering, and insight—words that will likely be familiar to anyone who’s read about Buddhism more than a little. Contemplating them, Thich Nhat Hanh has said, “can help liberate us from fear and suffering. Living mindfully and with concentration, we see a deeper reality and are able to witness impermanence without fear, anger, or despair.” For more on the three marks, read Sylvia Boorstein’s Lion’s Roar teaching, “I Want to Be Insightful.”

How can I get started? What are the basic instructions?

There’s much that can be said about mindfulness practice, but the basic idea is quite simple. (One teacher has, playfully, boiled the practice down to “Sit Down, Shut Up, and Pay Attention.”) You can see for yourself how simple it is by trying it.

Want more guidance? Sakyong Mipham’s Lion’s Roar article “How to Do Mindfulness Meditation”reiterates and expands upon the five steps you see here.

Can anyone do mindfulness?

Pretty much. If you can follow (or easily adapt) the instructions above, you can do mindfulness meditation. It’s so simple that, as meditation teacher Ofoso Jones-Quartey (above) writes in Lion’s Roar, he’s been teaching it to young people for years, including people as young as age two!

Mindfulness means seeing things as they are, without trying to change them. The point is to dissolve our reactions to disturbing emotions, being careful not to reject the emotion itself.
—Tara Bennett-Goleman

Where else can I learn more about the Buddhist approach to mindfulness?

The September 2016 Lion’s Roar magazine features a “Buddhist Guide to Mindfulness” that brings together guidance from 20+ Buddhist teachers on the practice and philosophy of mindfulness. Contributors include Thich Nhat Hanh, Sharon Salzberg, Chogyam Trungpa Rinpoche, Sylvia Boorstein, Gaylon Ferguson, and many more, and is divided into four helpful sections: “What Is Mindfulness?”; “How to Practice Mindfulness”; “Mindfulness & Wisdom”; and “Mindfulness in Action.” 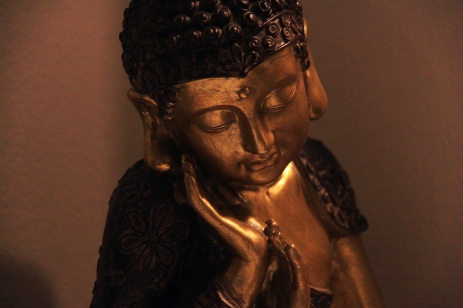 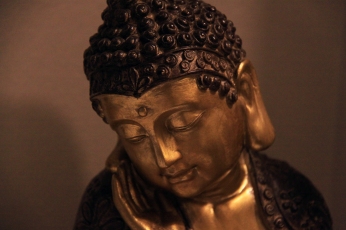 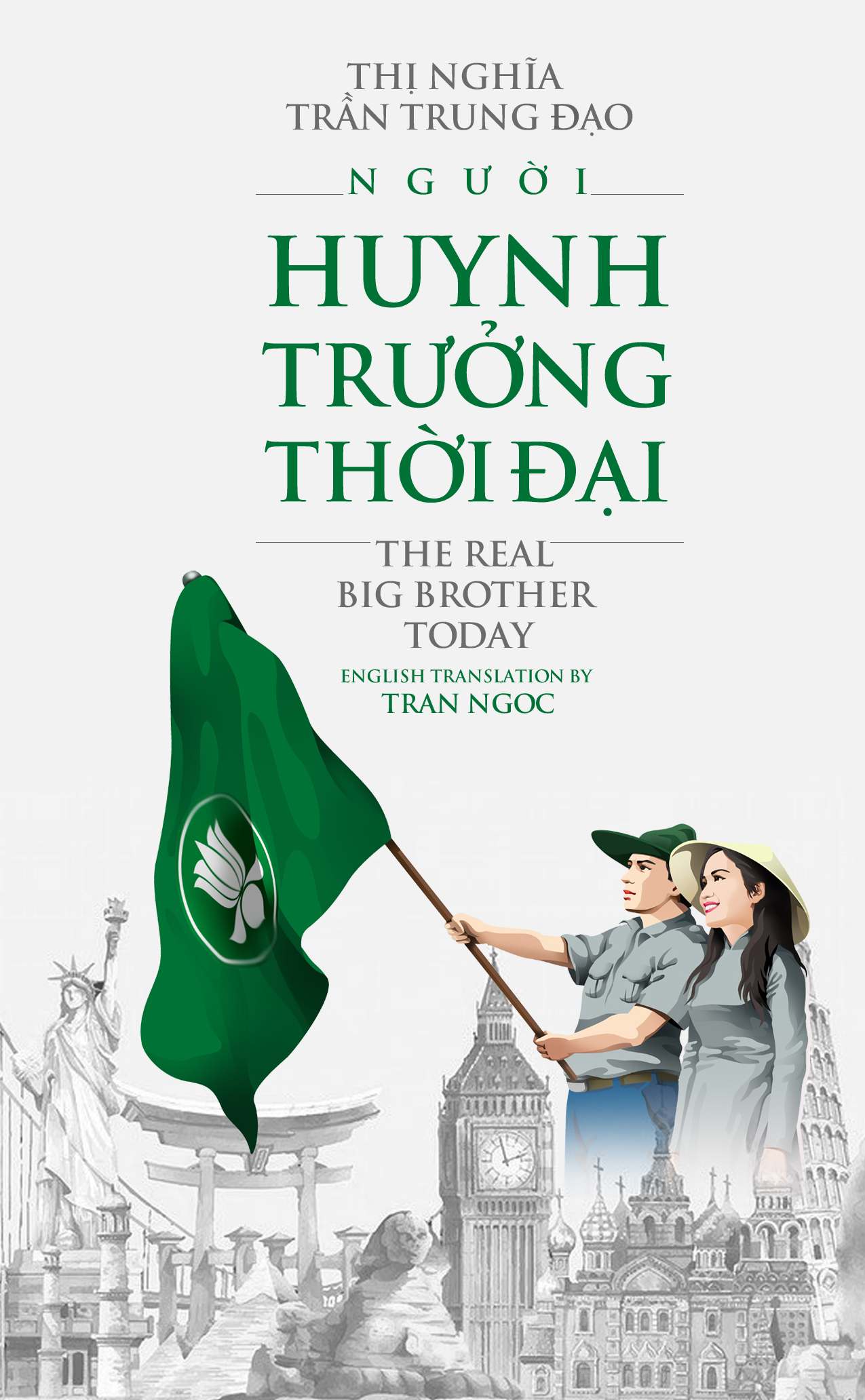